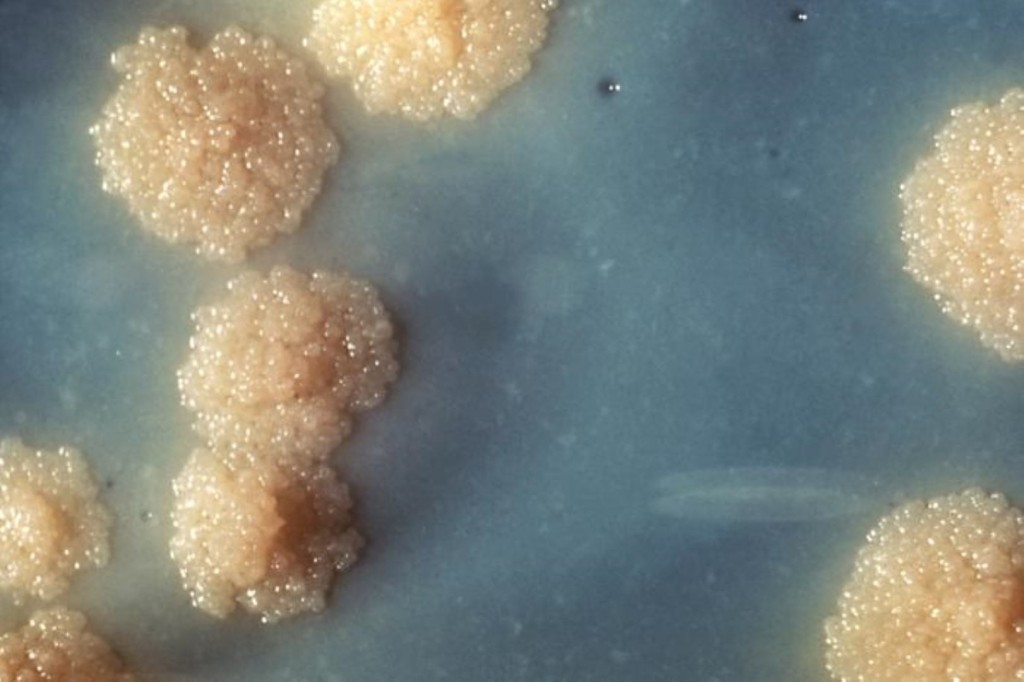 Tuberculosis remains a major killer in the world, killing over 1 million yearly and infecting at least one-third of the entire world population. TB is especially prevalent in developing nations, but it also remains an active disease in the United States as well, with almost 10,000 reported infections in 2013 alone. While tuberculosis infections are on the decline, it remains a disease worth preventing. 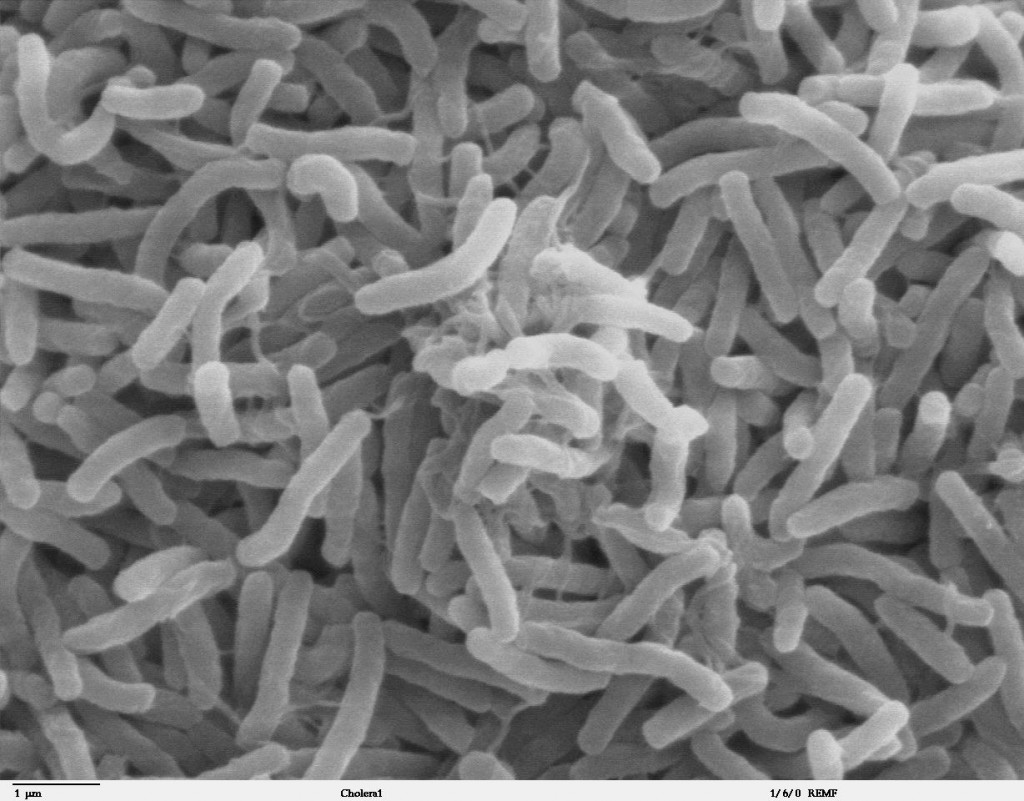 Vibrio is a genus of bacteria that includes several species that are important causes of human disease. The most infamous of these diseases is caused by Vibrio cholerae, which causes cholera. Other significant species causing illness in humans are Vibrio vulnificus and Vibrio parahaemolyticus. Globally, these infections sicken many people and are sometimes fatal. 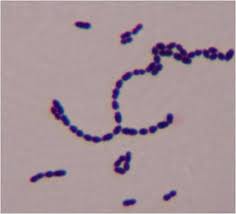 Streptococcus pyogenes refers to a specific genus and species pair which shares many common characteristics with a wide range of microorganisms in the same genus. For sake of convenience at the expense of scientific specificity, we will refer to Streptococcus pyogenes from here on out simply as strep, although this is understood to apply only … 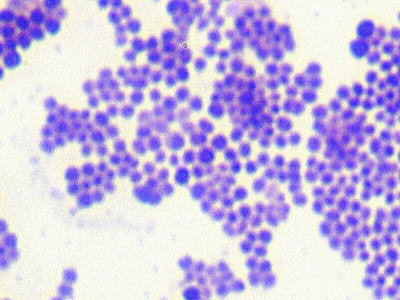 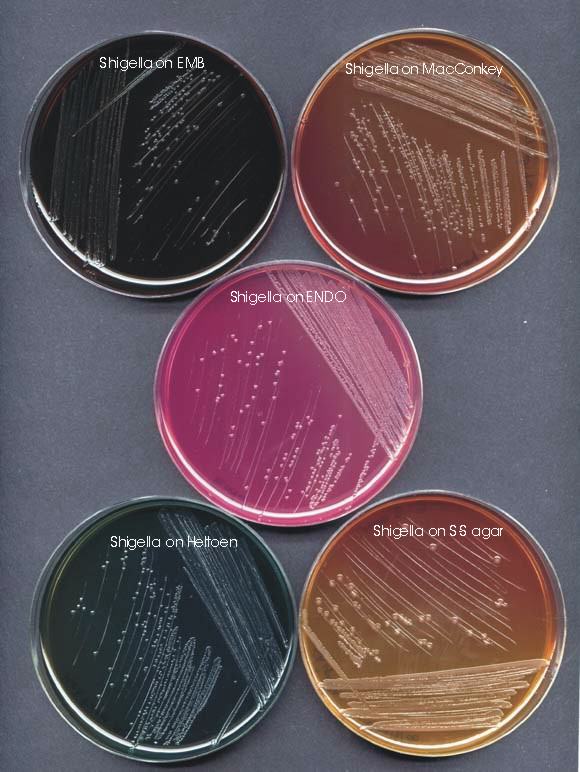 Shigella is a genus group of bacteria that contains four species, S. dysenteriae, S. flexneri, S. boydii, and S. sonnei.  While these are frequently referred to as “species,” it is probably more scientifically correct to refer to them as biotypes of Escherichia, but because of the important medical differences between infections with Shigella versus most … 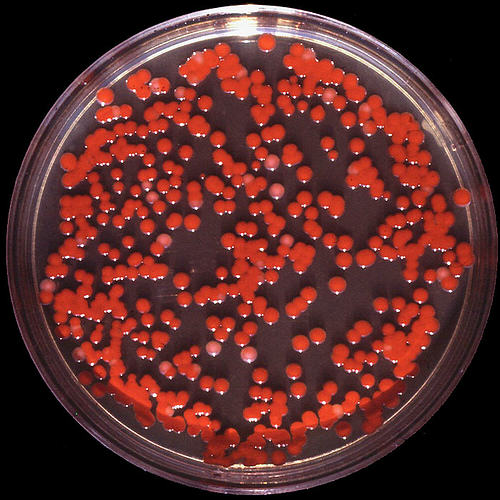 Serratia is the genus name of a group of relatively common bacteria, the most common of which is Serratia marcescens.  There are other species within the genus, a few of which have on rare occasion caused disease in humans, but the vast majority of infections with the Serratia occur with Serratia marcescens, and from this … 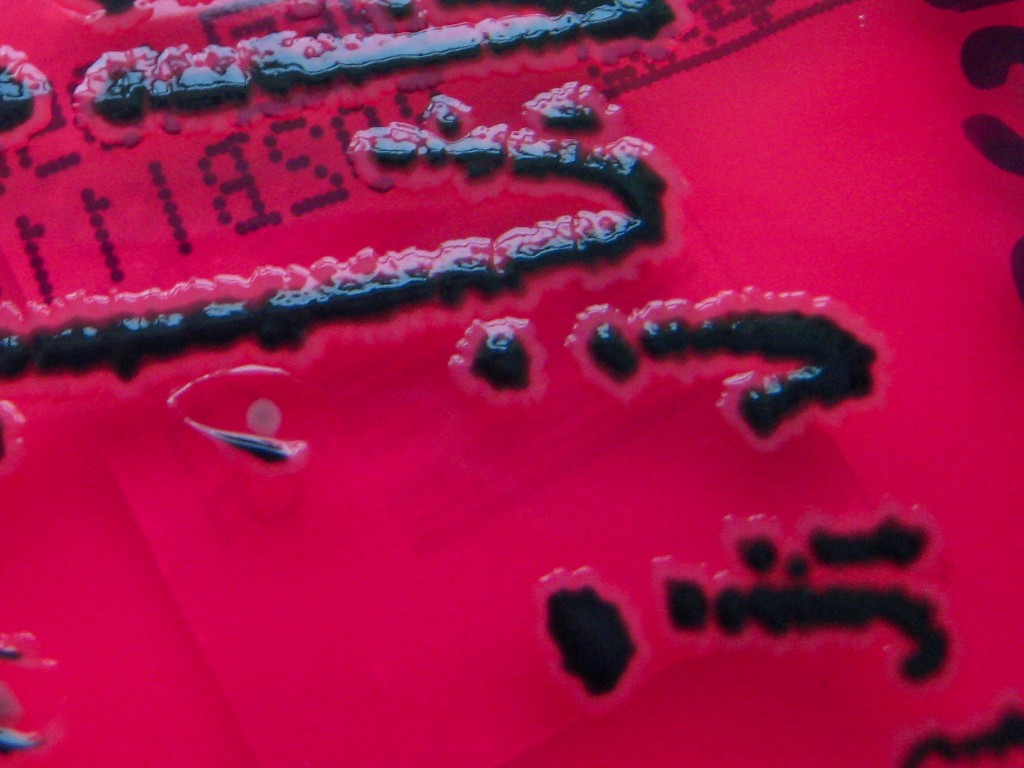 Salmonella is the genus name of a large group of bacteria which however contains only two distinct species.  Unlike many bacterial genus groups the distinctions among the many, at last count 2,501, individually recognized types of Salmonella are not species but instead are known as serovars, or serological variants.  These variants are recognized by differing … 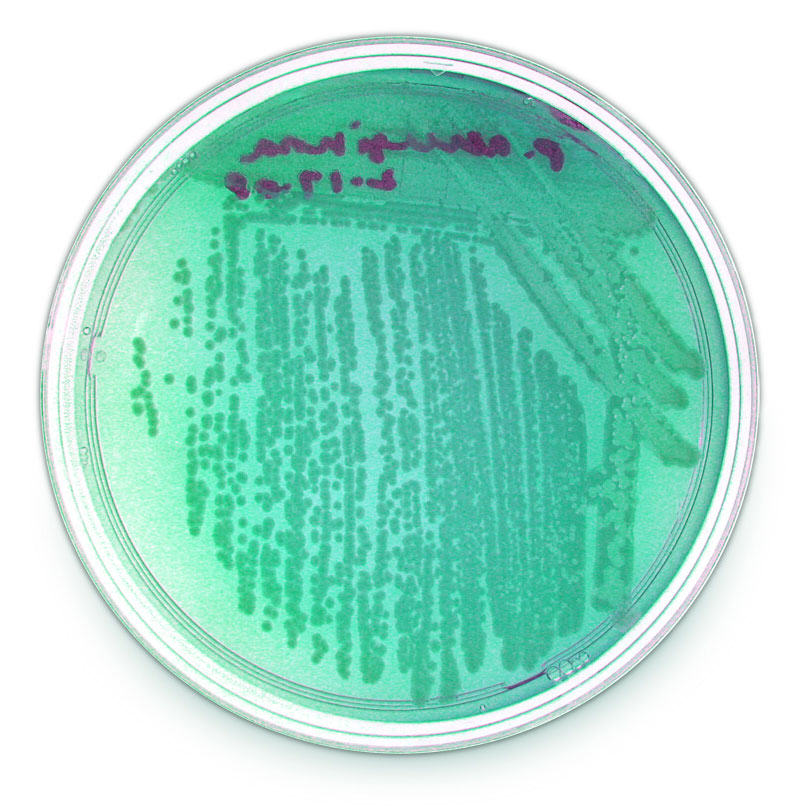 Pseudomonas is the genus name of a large group of bacteria, some of which can infect and sicken humans.  The number of bacteria assigned to Pseudomonas has declined in recent years as the advent and widespread adoption of genetic testing of bacteria has caused many former members of Pseudomonas to be moved to existing, or … 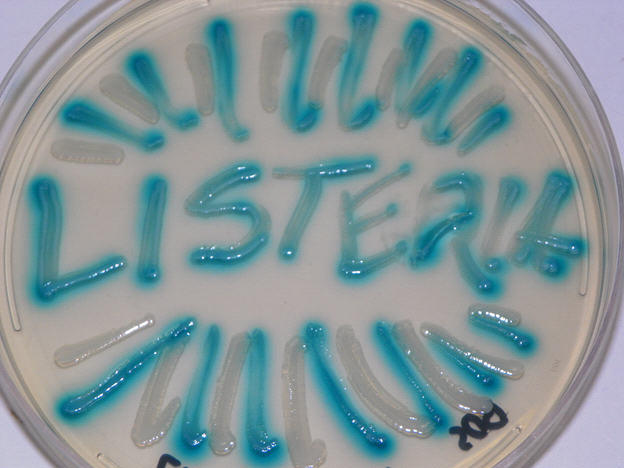 Listeria monocytogenes is one specific genus and species pair of bacteria.  There are five additional species within the Listeria genus, but only one of these, L. ivanovii, in addition to L. monocytogenes, is considered to be a pathogen, or capable of causing disease.  L. ivanovii is not nearly as common an infection however and it …

Legionella is the genus name of a large group of bacteria capable of causing, potentially severe and even fatal, disease in humans. While there are now over 40 named species and some 60 additional serogroups within those species, only about half of them have been implicated in human disease, the most common cause being Legionella …